It takes less than a minute. If you already have an account login.

Enter your email address and we'll send you a link you can use to pick a new password.

Can’t buy a house. Can’t afford rent. What are you supposed to do?

By Ben Garcia in Blog with 0 Comments 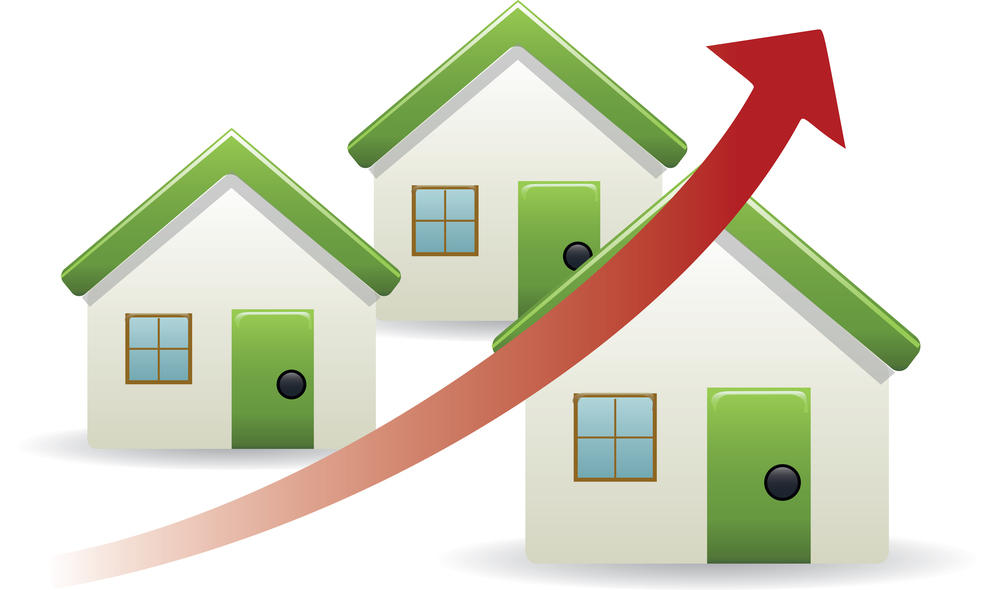 Rents have risen a staggering 14% since the beginning of the year in South Florida, and it looks like they’ll go even higher before the year is over.

Forecasts show that rents for apartments in South Florida will grow by another 8% to 9% over the next year, according to data from the CoStar Group, a provider of commercial real estate information.

Rents are rising at more than three times the rate of the past decade, when increases averaged about 3%, data show.

Rents have grown by 20% this year in Palm Beach County, almost 15% in Broward and 11% in Miami-Dade.

The increases are driven by a number of factors: high demand for apartments as newcomers move into the area; people who are renting as they wait out the blistering housing market; and increased costs for landlords, according to experts.

Delray Beach resident Stacey Manasco was among those squeezed. She wasn’t expecting her $2,000-per-month rent to jump $300 this summer. After renting her two-bedroom townhome in West Delray Beach for three years, she and her husband expected a standard monthly increase, but not a sum that would put a dent in an already tight budget.

“It’s a little scary,” Manasco said. “At first I asked myself if I was reading it wrong.”

SOUTH FLORIDA’S REAL ESTATE BOOM: See updated data on home prices, sales and rent »
As a freelance publicist, Manasco’s income fluctuates each month, so she and husband are getting creative with budgeting. That means fewer meals out and being more strategic about when bills are getting paid.

Her mother, Rhoda, a retiree living in Delray Beach, lives on a fixed income so when her rent rose $200 from around $2,100, she was forced to cut back on meals out with friends or getting her hair and nails done.

Kim Salvi, renting a townhome in Delray Beach with her husband and daughter, is in a similar predicament. She received a notice that her rent would rise a little over $300 to $2,580 for a 13-month lease.

And Nicole Liguori and her husband are expected to pay $1,915 a month for their two-bedroom apartment in Pembroke Pines, up from the $1,790 they were paying last year. They hope to negotiate the price down.

“I feel like with the market the way it is, we wouldn’t have been able to save money if we moved. It probably would have cost us more to move,” Salvi said.

There aren’t many options for current renters, forcing many of them to stay where they are and stretch their budgets to make rent. Florida law does not limit how much landlords can raise rent each year. And with demand as high as it is, they have little incentive.

Demand for apartments is double what it has been over the past 10 years, according to Amon-Surlis at CoStar Group.

Typically, about 2,000 units have been rented each quarter over the past decade. For the last quarter of 2020, about 5,300 units were rented, rising to 8,200 units in the second quarter of 2021, data from CoStar Group shows.

“There is a lot of demand and no new supply, so rates are going up,” explained Chris Garner with Avanti Residential, real estate company managing apartments across the country, including a complex in Boynton Beach. “Where we see frustration is from those renters who choose to stay in their units yet have to absorb market rent increases due to the supply and demand imbalance.”

Besides routine cleaning and repairs, landlords have seen higher costs for renovations such as new flooring and countertops, Garner said. Five years ago, it might have cost about $8,000 to renovate a unit; now it costs about $15,000, he said.

“It’s an unfortunate part of what is going on right now,” said real estate agent David Sanders with ONE Sotheby’s International Realty in Delray Beach. “The cost of ownership is going up. Insurance rates are going up. Taxes get readjusted every year, and the cost of maintenance goes up.”

List Realty is owned by Hollywood Homes, LLC and serves Broward and Miami-Dade Counties. List Realty specializes in customized listing packages for the Seller as well as the most accurate list of homes for sale for the buyer. Our listing agreements have no early termination clause or fees. You are not bound to any term whats so ever. We use simple commission agreements that we give you at the time we present you with a qualified buyer for your property. Its really that simple. Click the home valuation link above to get started. We look forward working with you. View My Blog Posts